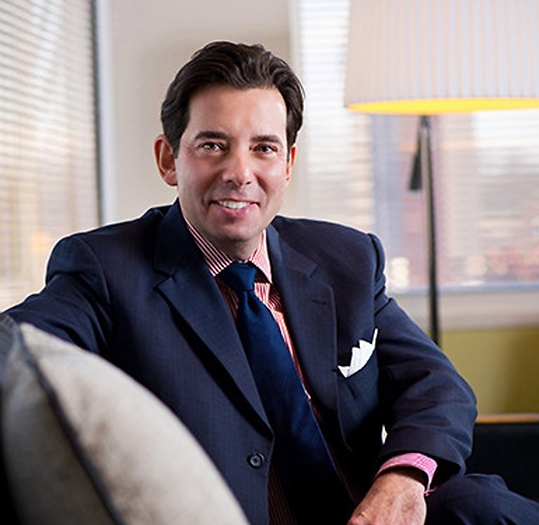 Seth D. Rigrodsky is a founding Shareholder of Rigrodsky Law and has over twenty-five years of legal experience. Mr. Rigrodsky is a magna cum laude graduate of both Brandeis University and the Georgetown University Law Center. While at Georgetown, he served as Articles Editor of the Georgetown Law Review. Mr. Rigrodsky began his legal career as a law clerk to the Honorable Andrew G.T. Moore, II of the Supreme Court of Delaware. Following his clerkship, Mr. Rigrodsky was associated with the law firms of Wachtell, Lipton, Rosen & Katz in New York, New York, and Morris, Nichols, Arsht & Tunnell LLP in Wilmington, Delaware, where he concentrated his practice on corporate and complex business litigation. In 1994, Mr. Rigrodsky joined Morris and Morris in Wilmington, Delaware, where he became a partner in January 2000, and represented investors in numerous federal and state class and shareholder lawsuits. He joined the law firm of Milberg LLP in 2001 and founded its Delaware office. Mr. Rigrodsky co-founded the Firm in 2006. He was appointed by the Delaware Court of Chancery to the Rules Committee of the Delaware Bar.